Changeworx is a documentary media company. It was founded by filmmaker, producer, and interactive producer Jonathan Goodman Levitt, and is a registered LLC in New Jersey, USA. Thank you for visiting this temporary page as a new site is built for our films & projects such as Reality Check. 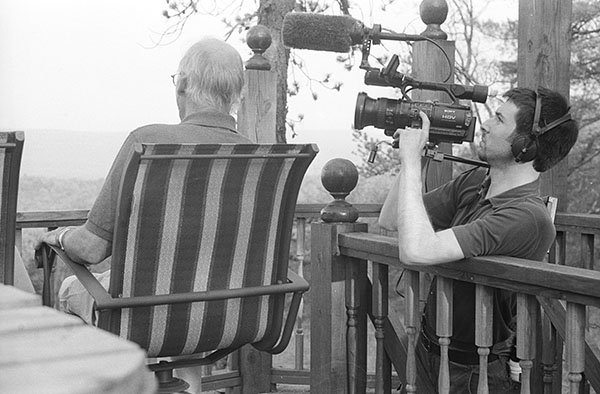 Changeworx creates character-driven media experiences that follow people as they change over time on-screen. Our work is not about social issues, but relevant to them – a Changeworx film personalizes a topic through its intimacy with participants. We aim to be fair yet provocative, intelligent yet entertaining, deadly serious yet dryly ironic. Our films – and those created for our clients – often explore how people feel and think. Our goal is for people to feel and think differently after seeing them.

Changeworx is present at many film festivals and markets each year, primarily throughout the United States and Europe. Our most recently completed feature documentary Follow the Leader was the only film to premiere during the 2012 Republican and Democratic National Conventions before being released in over 10 countries. In the United States, it was released theatrically at the Angelika Film Center & on PBS stations; it’s been seen abroad on stations such as NHK (Japan) & DR (Denmark); it’s available on digital platforms iTunes, Amazon, Xbox & Playstation; and it’s available on DVD. Changeworx has also released a live participatory version of the film called Reality Check: Follow the Leader, which is currently being developed for use online. The Reality Check format is also being developed for use with other films starting in 2015 (Please sign up for our email list to be kept informed!). 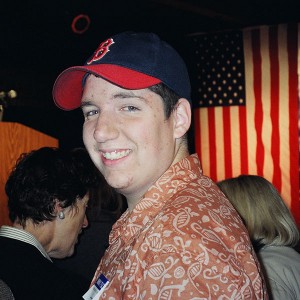 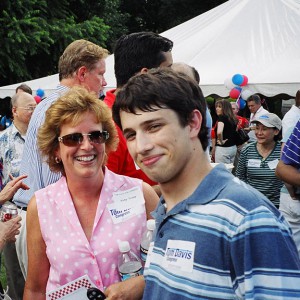 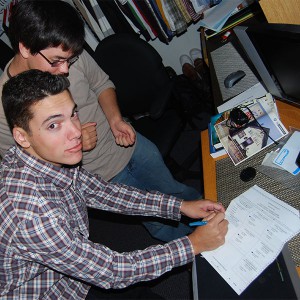 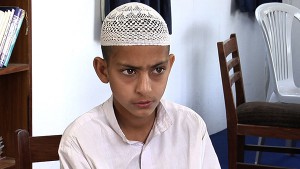 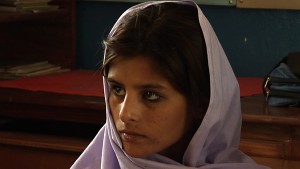 Further ongoing productions include: Rebel with a Cause, by Ralf Breier & Claudia Kuhland, about the eco-conservation work of former clothing magnate Douglas Tompkins, the founder of North Face and Esprit; and Untitled Bebe Documentary, by Emily Branham, about 8 years in the life of Cameroonian drag queen (the first winner of RuPaul’s Drag Race TV show) Bebe Zahara Benet. 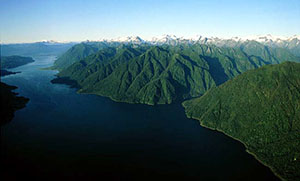 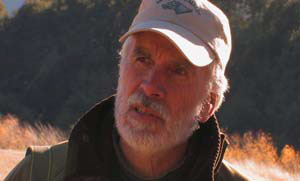 In addition to producing its own films, Changeworx provides full production services to private and corporate clients – including camera, editing, consulting and rentals to individual projects. We love to work on interesting projects with people we like in various roles, and have recently worked on a music video, an electronic press kit for Concord Music & famed jazz musician Marcus Miller, multi-screen art installations, a political campaign ad, and NGO promotional videos.

To contact Changeworx, please complete our contact form here or reach out to Jonathan personally at jgl@changeworx.com.

Please note that further information about our team and contributors will be online along with our new website in early 2015. Regular collaborators include:

Amélie Walker – Web Designer & Developer
Amélie has been constructing a wide variety of websites since 1997 as the owner of Castle Builder Design, which was incorporated in 2005. Among countless other projects, she designed and built all aspects of the Follow the Leader website, based partially on the poster for the film created by artist Charles Ly. Amélie has also been instrumental in consulting on our online strategies overall, including but not limited to this email correspondence you’re reading right now. In her spare time, Amélie is the membership coordinator of Webgrrls NYC and bakes cupcakes.

Collaborators on Follow the Leader specifically can also be seen here.

We also promise to keep you informed about new additions to our team & any job openings if you Subscribe to Changeworx E-News!